It is hard to believe that 6 months have already gone since I left. On Oct 29, I finally left Gibraltar after 6 weeks. The trip out the straits was the usual situation of heavy traffic, strong currents and short seas. From there, I sailed along the coast of Morocco, then southwest for six and a half days to Porto Santo. (635 nm or 1170km) It’s one of the volcanic islands in the Madeira group. (pics below)

The weather has not been that great for the last month. It has been blowing 35 knots (or 40mph or 65kph) for several periods of about 4 days each.  Through planning and good luck, I have been in port for most of this bad weather and missed the worst of the wind. Not all have been as fortunate. Friends of mine left Gibraltar two weeks after me and ran into problems during serious weather. Sharon was lost overboard, their boat abandoned and the remaining crew were rescued by a freighter.

The next trip was three days (282nm or 520 km) from Madeira to Garcoisa in the Canary Islands. It went well, with the sighting of a whale and two unusually dark squally nights being notable.

Gracoisa is a very interesting island. It has 500 people and no paved roads. (pic below) Every thing goes at a slow pace here. The water is very clear, but not that warm. (remember it’s winter) There is a beach on one side that stretches from one end of the island to the other, so it attracts a small collection of hippies, surfers and beach goers that seem to have forgotten to bring swim suits. Days are spent climbing the volcanoes, going into town for coffee and bread and generally doing nothing. I did get the chance to haul the boat out and install equipment to convert my icebox to electric refrigeration. A solar panel is my only source of power, so I can only run the frig while in port. When at sea, the radar and GPS take most of the power. Tides are a factor here. (pic below with split image of high and low tide) These islands are the staging area for the path across the Atlantic to the Caribbean, so I have been meeting up with friends that I have met in other ports.

Next I will sail 150 nm to a city (Las Palmas) on one of the larger islands in the group to buy provisions before heading to the corner of Africa and then crossing to the Caribbean. So there is about 3900 miles or 6311km to go until I get to the south end of the Caribbean. It will all be in the trade winds, so to should be consistently fast. 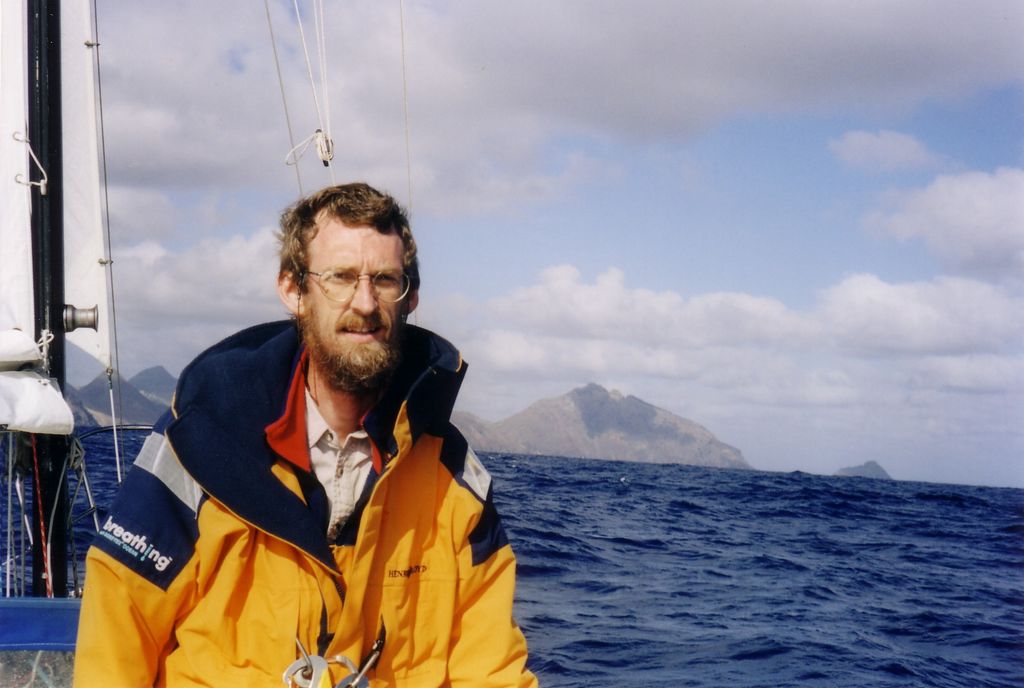 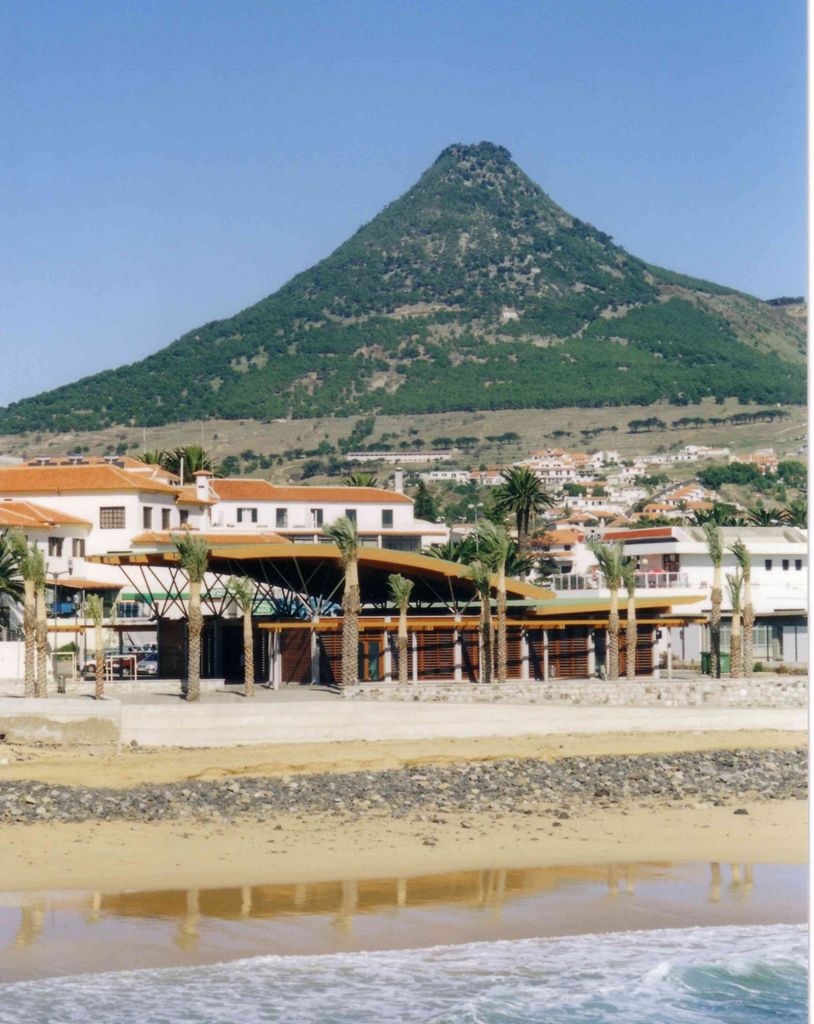 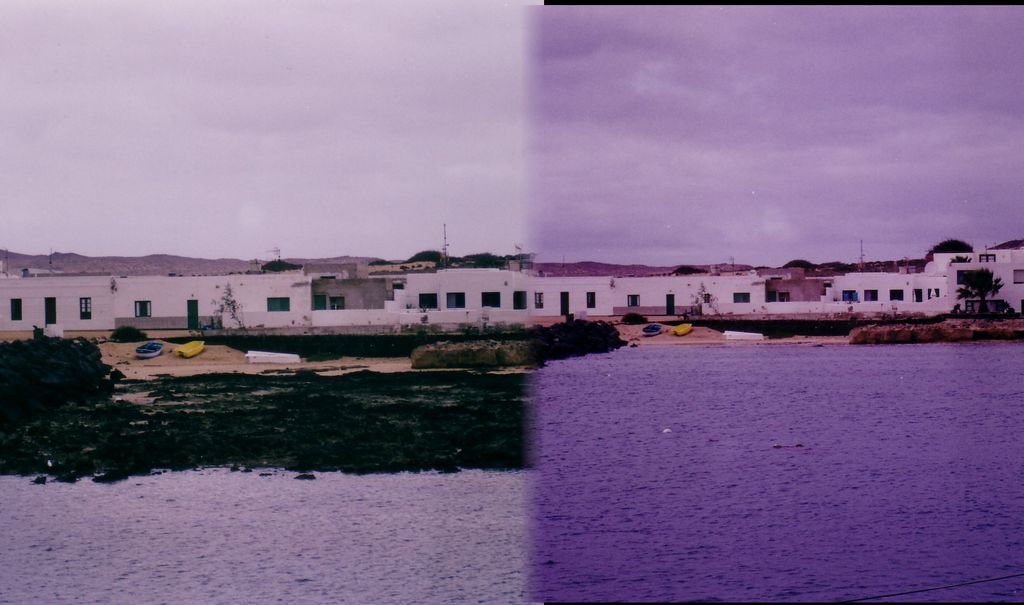 Graciosa tides in and out