It’s been a long time since I last sent a message from St. Martin in the Caribbean. From St. Martin I sailed to the US Virgin Islands and then to the British Virgins. I only stayed a few weeks since I did not want to be too late in the season for heading back to Canada. The trip to Bermuda had good weather except for the last two days, when the wind and waves picked up considerably. This was a big contrast to a 300 mile section in the middle were the wind is almost always very calm. (pic below) You can sit for days if you do not have fuel to motor. I finally started to see dolphins again. I had not seen a single one since Africa.
I arrived in Bermuda after about 9 days and 900 miles. I stayed in Bermuda for two weeks due to bad weather between there and the east coast. I had rushed to get there in the middle of the season, but this year the weather patterns were about a month behind schedule and winter type storms were still coming off the coast every three days. The TV weather people say that a storm has “safety headed out to sea”, but I think that things were fairly safe until that point. It started to look like hurricane season would arrive before summer started. All but the fastest boats were waiting for a weather window of reasonable length to get them to the coast before the next storm. Several of the ones that did leave returned with damage a few days later and two sank. Since my boat is so slow and it did not look like I was going to get a window long enough to reach New York between storms, I left anyway hoping that I would only get hit once along the way. The weather ranged from good to crappy, but the big storms all passed by in front or behind me and I was able to cross the Gulf Stream in good weather. The Gulf Stream is where I got hammered on the outbound passage a year ago. So after 7 days, I arrived into a foggy New York harbour. (pic below) The water off New York is incredibly dirty, but then they do load their garbage trucks directly onto barges.
People said that things have tightened up after 9/11, but that was not the case for me. I dropped anchor in a bay on Staten Island, went ashore and made a phone call to the customs/immigration Manhattan office. They did not ask any questions, but asked me to come to their office the next day. After two hours of bus and taxis I arrived at the office and the check in was very easy. As I later went up the Hudson River, lots of police and coast guard boats passed, but nobody stopped to ask questions even though I flew a foreign flag. So if you want to sneak in to the US, just arrive by small boat and forget to call customs.
I motored up the Hudson and took the mast down so I could go through the canals that run all the way to Lake Huron. My father met me in Albany New York and for two weeks we motored through the Erie and Trent Canals and 70 locks to the marina I now keep the boat in on Georgian Bay. (pic below)
It is finally over. A little more that a year. 110 days at sea (24hr period). 11,000 nautical miles or 12,650 land miles or 20,240 kilometres.
I have not been out sailing since, but just enjoying the summer. It is nice to shower in hot fresh water every day and not have to worry about the weather, the security of the boat, your location or the supply of fuel, water, electricity, etc. But that has all been replaced with new tasks such as buying a house and finding a job.  So if any one knows of a job, I need to make some money so I can start buying charts of the Pacific Ocean. 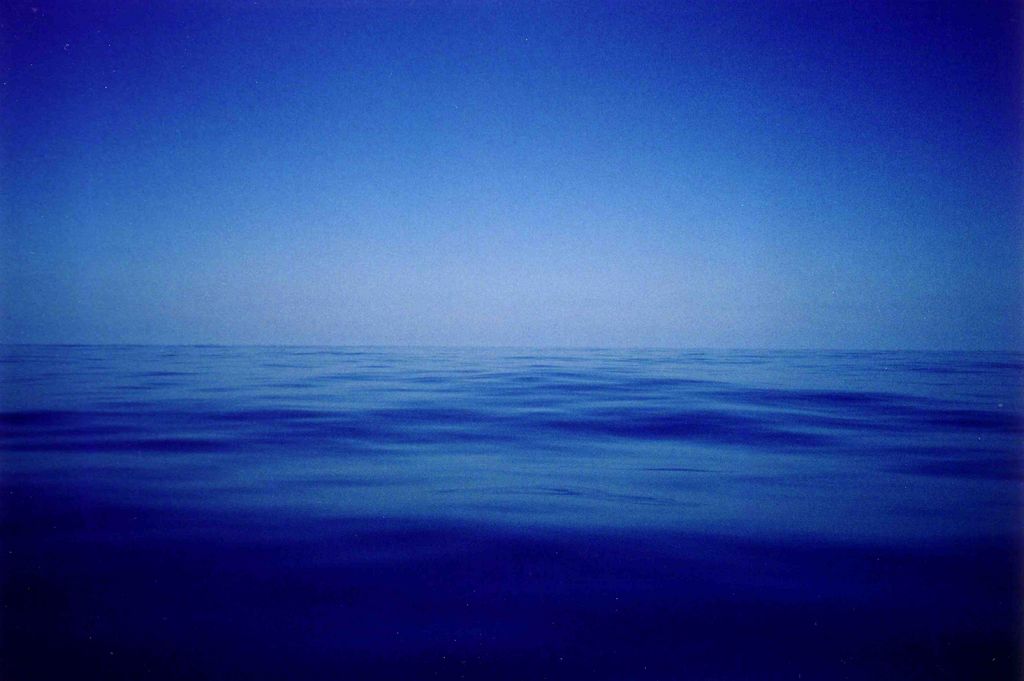 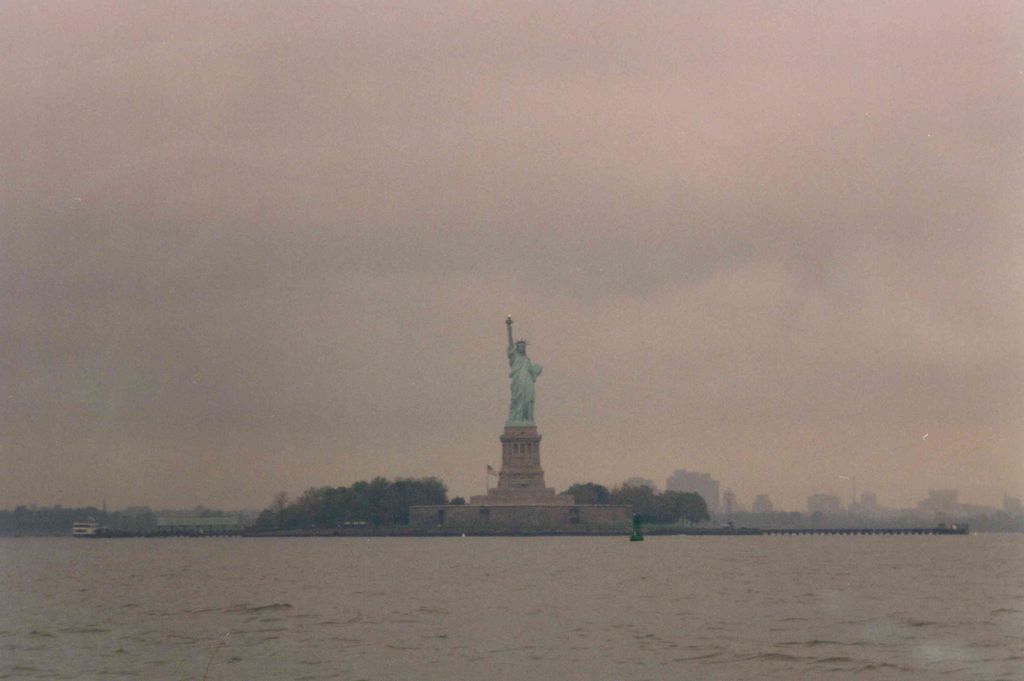 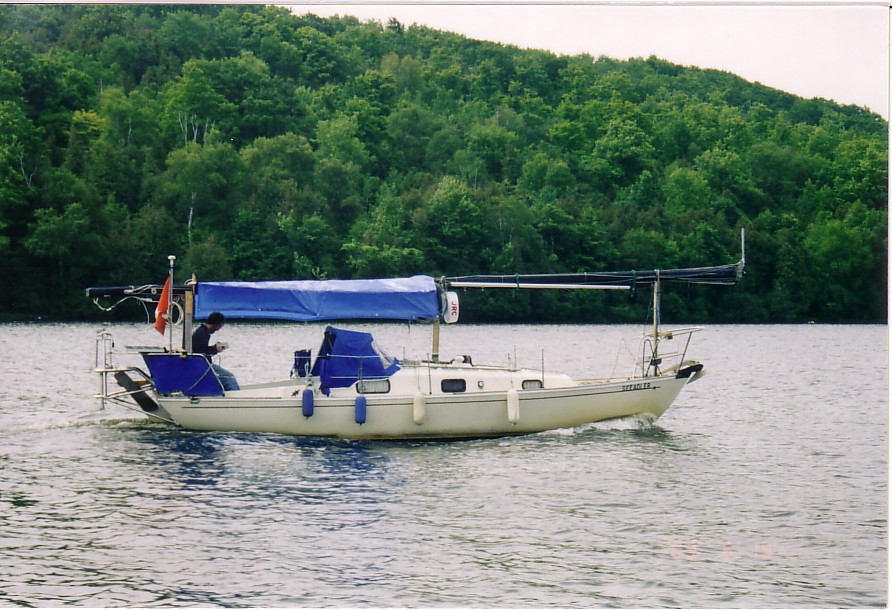